As you know, in our current issue we celebrate the best of British wool – and it looks like we’re not the only ones! The Prince of Wales’ Campaign for Wool has just released five videos containing vital ecological messages about fashion, decorating and design.

Each around 15 seconds long, the videos are made with Alex James – the Blur musician turned cheesemaker! – and aim to raise awareness amongst consumers about the unique, natural, renewable and biodegradable benefits offered by wool. We’ve included a couple below – and you can watch the rest of the videos here.

About The Campaign for Wool

The Campaign for Wool was initiated ten years ago by HRH The Prince of Wales, to promote the environmental, sustainable and biodegradable properties of wool, and boost the global wool and sheep industries. 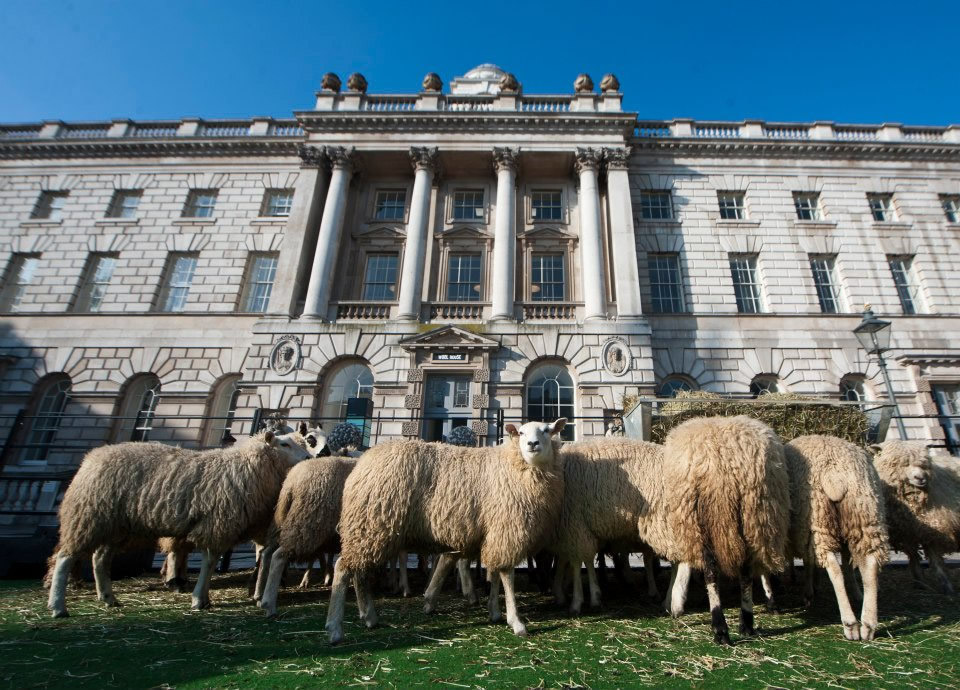 It has staged more than 200 events and campaign initiatives. It is chaired by Nicholas Coleridge, with Peter Ackroyd as Chief Operating Officer and Marshall Allender as Campaign Manager.

The campaign unites the wool industries of Britain, Australia, New Zealand and South Africa, as well as Norway and the United States.

This site uses Akismet to reduce spam. Learn how your comment data is processed.